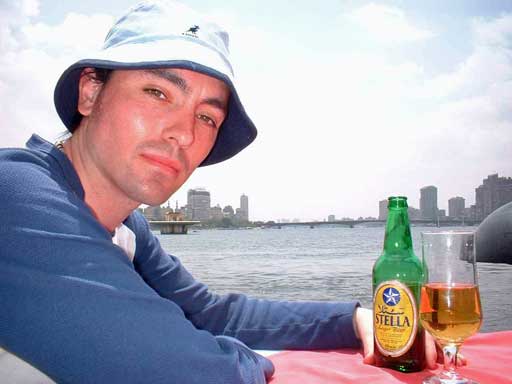 As one of the three key writers and contributors to the now-defunct, yet highly-regarded, Ultimate Pub Guide, I spent a large part of my misspent youth travelling the world, trawling bars, pubs, beer-cafés and whatever other establishment offered the thirsty drinker somewhere to imbibe the watery, hoppy, malty, yeasty mix. Or fermented apple / pear juice.

Writing about the hostelries, the people, the design and the atmosphere (plus the inevitable tat) took me across Europe, Asia, Africa, North America, South America. Argentina — Uruguay, Egypt, India and Japan were a few of the most memorable.

It brought me into contact with aggressive locals demanding to know what I was writing, overpriced bars masked as brothels, the police (on several occasions — one officer arriving in the interrogation room wearing rubber gloves was alarming), a few AK47s, brushes with death, earthquakes, hotel rooms filled with snow, and other extreme weather.

Joys. Oh, joys. And, of course, there were more than a few beer-fuelled shenanigans along the way. 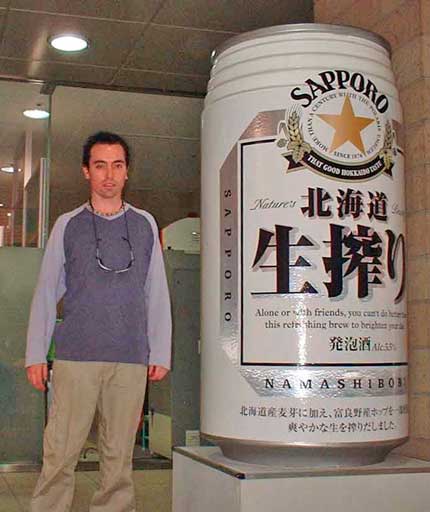 A light-hearted approach was the motivation; humorous observations that highlighted the ironic and interesting facts about a beer establishment and its beers was the driving factor. As always, the people and personality behind the beers often have a much more interesting story to tell than the beers, which are in most cases simply a by-product of the human touch that people find interesting.

These episodes were the embryonic beginnings of what are now KAERU BEER and MATSUDA MULVILLE. Continuing to write about beer professionally over 15-years later was presumably not on the agenda of a younger me, the nascent beer-writer, critic, wordsmith and future Haarlem Beer Monster.

Despite Ultimate Pub Guide’s unfortunate demise, I have a huge portfolio of beer-, bar- and pub-related articles that I shall unearth from the archives and share here. Maybe there’re still of interest, although I expect many of the bars and pubs have long-gone