Jobs for the boys — a drinks industry anachronism 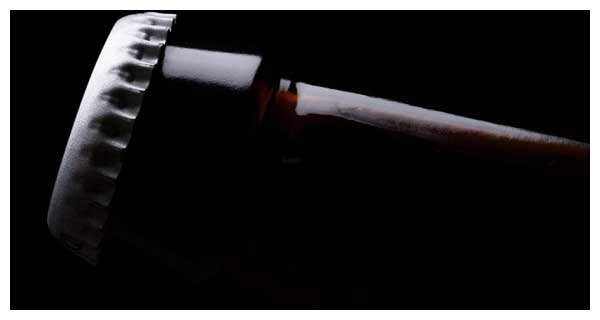 ‘Jobs for the boys‘ seemingly remains a literal anachronism in industries where endemic favouritism is shown towards friends and supporters. In certain cliques, diversity has no place.

Reminded by recent claims of sexism in the beer industry, I recall female colleagues – suitably skilled – responding to active, hands-on opportunities in the craft beer industry during its boom years, only to be offered voluntary roles instead: packing boxes, payment in beer. In general, corporate social responsibility is successfully recognised and wholly adopted only by peripheral businesses in the beer industry, with apex businesses using their mainstream popularity as a reason to behave with impunity.

And some regions are much worse at recognising and responding to changes in public opinion than others. Furthermore, there are organisations purporting to address discrimination, yet they continue to embrace the clique-mentally by excluding those who do not fit the self-appointed mould.

The global beer industry is in dire need of updated attitudes, and artisans are the catalyst for that change. Yet it seems too much focus on the beer itself often obscures necessary changes that an artisanal industry needs to adopt if it hopes to remain relevant and competitive in an extremely aggressive business climate.

‘Jobs for the boys’ is very much alive. And how will the industry respond to these allegations? The industry doth protest too much, methinks.

The first rule of success: learn from mistakes and adapt. Sadly, too few commercial enterprises do, especially when riding the crest of popularity.

Author: P_____
Swinkels Circularity Index is determination to make a difference
How mobile canning helps brewers to help the environment