Fuelled by craft beer and ramen 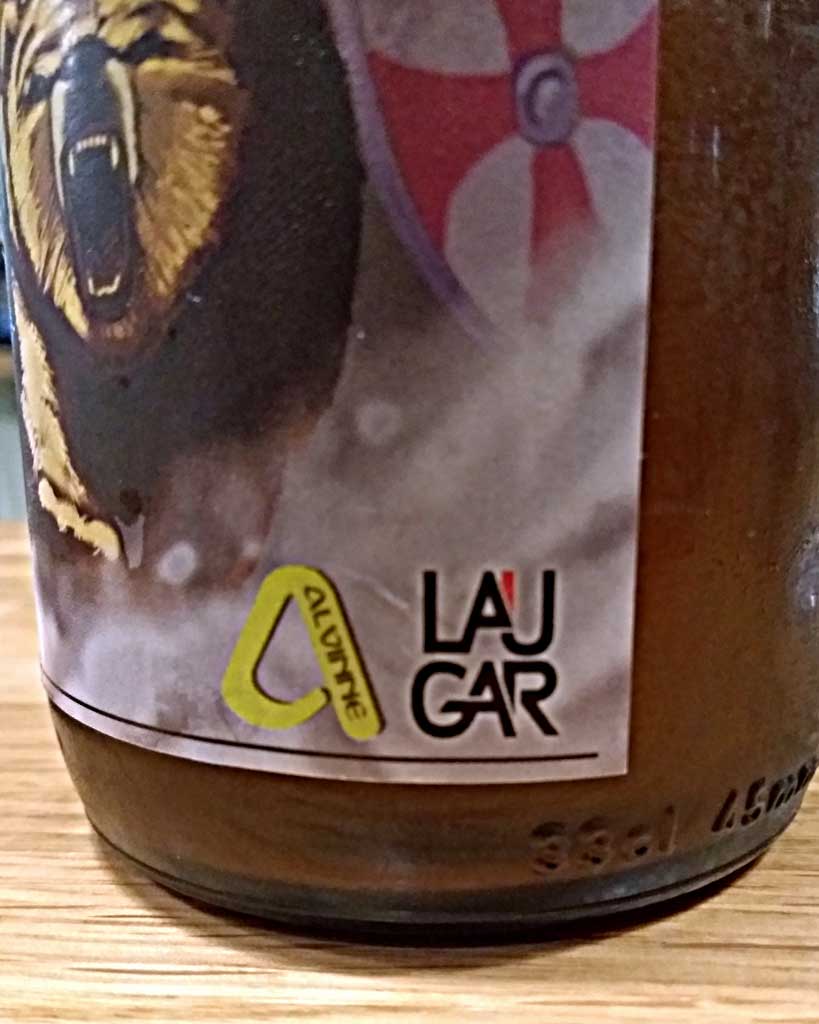 Alternative pop and indie punk is fuelled by ramen, we’re told.  Yet any ramen shop worth its noodles carries a decent enough supply of craft beer to provide a wonderful counterbalance to the soy- or miso-flavoured fast-food beloved of the late-night beer-fuelled revellers.  Ramen plays a large enough part of the lives of us here at Kaeru Beer to have noticed this is not simply an overnight trend; the growth in ramen shops offering sours, IPAs, artisanal lagers and pils, ciders and just about any other style mentionable — besides perhaps the heavy darkness of stouts and porters that don’t offer enough of a light balance — has been building over many years.

It is not only decent ramen shops that sell craft beer, but decent beer festivals sell ramen, too.  The two are inseparable.  Just ask the millions of Japanese whose work-day ends with more than a couple of beers and a final fuelled-by-ramen fast-food halt before home and bed.  I thought it was an urban myth that Japanese drinkers had a unquenchable need for ramen after beer, but now we see it in the rest of the world — drinkers in every corner of the globe place ramen high on the list, the icing on the cake, the cherry on the bun: ramen and craft beers, unlikely bed-fellows, yet there’s little evidence of any lovers’ tiff in this relationship.

If anything, the only complaint that can be levelled at ramen shops, especially in Europe, is their diminutive size.  Yet what they lack in seating capacity is offset by their bulging beer menus.  There is more beer choice in a small 20-seat fast-food restaurant than in all the mainstream restaurants in one or two entire countries combined.  The difference between chalk-and-cheese, the difference between having an interest in a different tasting beverage and having absolutely no taste.

Barcelona’s Grasshopper — “Craft Beer & Ramen” — part of the Mosquito Tapas food group, is a great example of the model, the highs and lows.  The low points are few in number: it’s small, and frequently has lengthy queues to obtain a seat — even if you arrive before it opens, you’re unlikely to be served in the first sitting.  However, once inside, the ramen is great and the beer choices are greater.  There is little more that needs to be said.  The writer, visiting late on a Sunday evening was rewarded with a Alvinne / Laugar collaboration: Ich bin ein Berliner Framboos.  This beer alone demands its own visit to any beer-bar, so to order ramen, too, is another bonus that puts the finishing touch to a wonderful weekend.

Author: Peter Mulville
Marshmallow and edible-glitter beer?
The legend of Travis the trout and the widowed countess