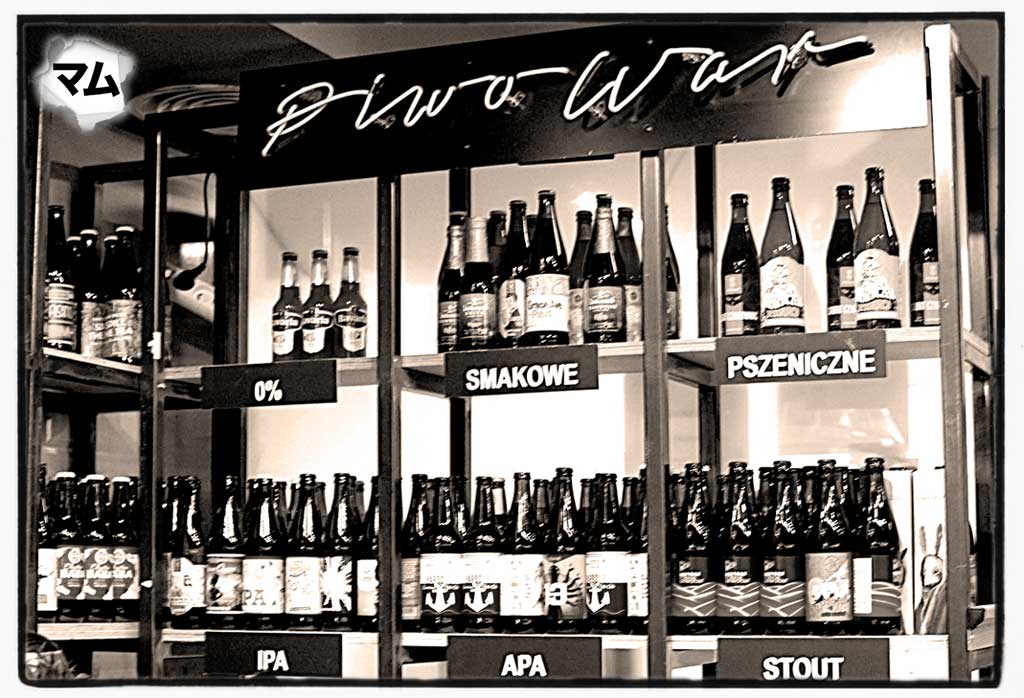 Aren’t Food Halls great?  Especially if there’s a Craft Beer element.  All the best cities of the world have them.  Take an abandoned industrial space with some heritage and upcycle it into a food market.

Each business in the Food Hall either prepares its own unique twist on modern cuisine or offers the highest-quality regional or national food and drink.  All of which is consumed in communal seating areas.

The importance of good Craft Beer with excellent food is recognised.  Most Food Halls have a dedicated Craft Beer bar or several kitchens that sell a wide selection of beers.  It’s all part of the shift in consumer preference: how and where drinkers want to purchase and enjoy their beer nowadays.

As the ABV of Craft Beer steadily increases year after year, the majority behaviour of beer drinkers doesn’t change.  Most beer-lovers still consume the same amount of beer as 5 or 10 years ago, and still drink at the same pace — despite the much higher ABV.

And woe betide the beer event organiser who assumes everybody is happy with nothing but burgers.

Now is a good time to dispel the urban myth that food in the stomach absorbs alcohol.  It doesn’t.  It’s all about the less-than-glamourous sounding ‘pyloric sphincter’, which separates the stomach from the small intestine.  It’s open when the stomach is empty, so beer flows right through and is instantly absorbed (a greater surface area).  The ‘pyloric sphincter’ closes after eating to allow digestion to happen, which causes alcohol to remain in the stomach where it is absorbed less slowly (smaller surface area).

Kiełba w Gębie in Warsaw’s Hala Koszyki Food Hall is a great example of a kitchen serving the best Polish cuisine alongside many of the countries finest Craft Beers and ciders.  Not only is there a range of taps offering a choice of draught beer, but there are several coolers brimming with bottled and canned Craft Beer or cider delights from across Poland.

It’s worth a visit if you’re ever in Warsaw.