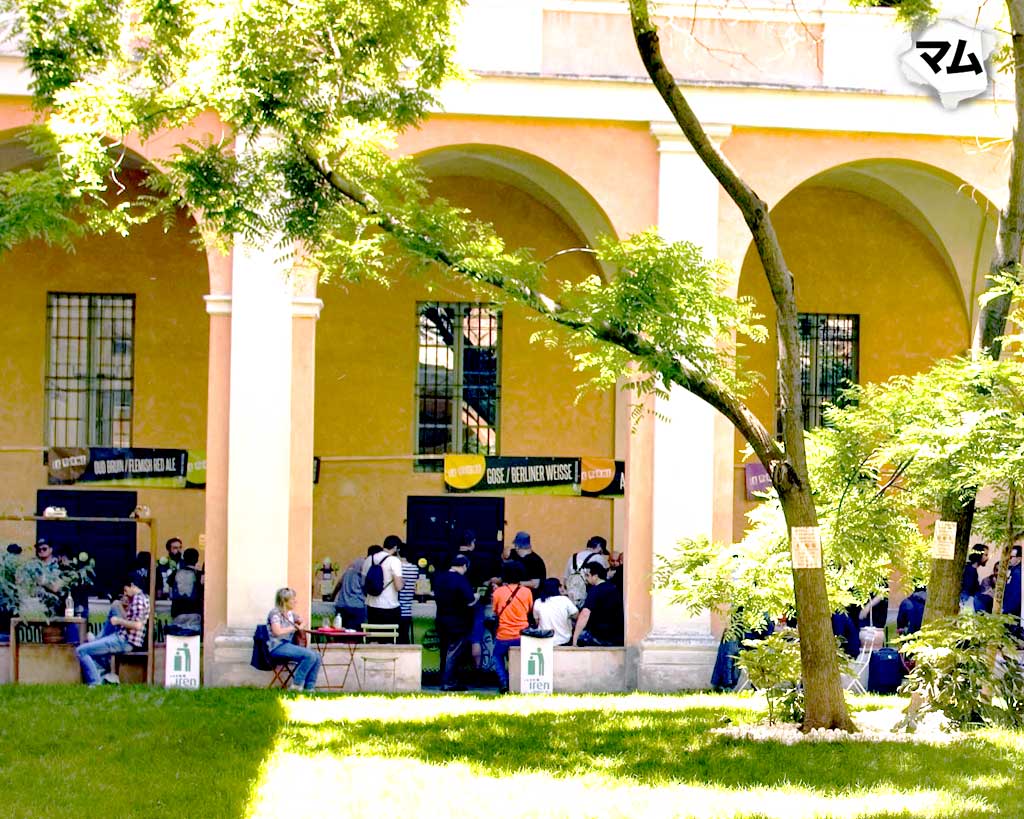 How does an event find itself a major contender for the title of world’s best sour beer festival? It must welcome a carefully selected mixture of the old and the new. Participating breweries from across Europe, Australia, Canada and the USA will be the best in their class. Characteristic old-school breweries that represent benchmarks of the style alongside contemporary breweries that refine and experiment with the classics.

The widespread appeal of craft beer and artisanal ales started only a couple of decades ago. A movement seemingly spearheaded by the ubiquitous West Coast IPA. Nowadays it covers every beer style and caters to everybody’s taste. There is even a growing interest is breweries that push the limits of beer to experiment with taste and style.

The current trend is for beer to return to its ancient roots. Many drinkers now prefer the clean, fresh sharpness and tarty flavour profile of sour beer or cider. Timeless, classic drinks enjoyed by our ancestors before the rise of industry and modern technology. Sourness was originally the undesirable consequence of naturally occurring wild yeast, bacteria and spontaneous fermentation before modern sterile breweries.

Almost lost during the last hundred years was the art of producing an authentic sour beer, despite its current popularity. Luckily, there has always been small groups of brewers determined to keep the practice alive.

Considered supreme examples of the style are breweries from areas where brewing sour beer is the history and the heritage. Breweries that have maintained their traditions for centuries or recently revived lost customs are the inspiration for today’s rising stars.

The Arrogant Sour Festival recognises the importance of history, heritage and the artisans who maintain traditional brewing methods. It also recognises the skill, talent and growing reputation of the next generation of brewers who reinvigorate sour beer production. The broad selection of hand-picked, international breweries and their extensive range of high-quality beer ensures the event is a success.

It ensures the Arrogant Sour Festival is a contender for the title of world’s best sour beer festival.

The Arrogant Sour Festival held in Reggio Emilia takes place in the cloisters of the 17th century Basilica della Ghiara. The covered, vaulted passages providing welcome shelter from the scorching sun. A side courtyard hosts cask beers and a bottle stall selling a variety of rare, precious and special sour beers. Drinkers relax in the calm central garden and enjoy the DJs and live music: blues, punk, rock and metal.

And the winner is…

The Arrogant Sour Festival is not only a contender for the title, but it is also a winner.

(See also: Expect Sour Beer passion and values to be high at the Arrogant Sour Festival)