Drowning in a flood of porter 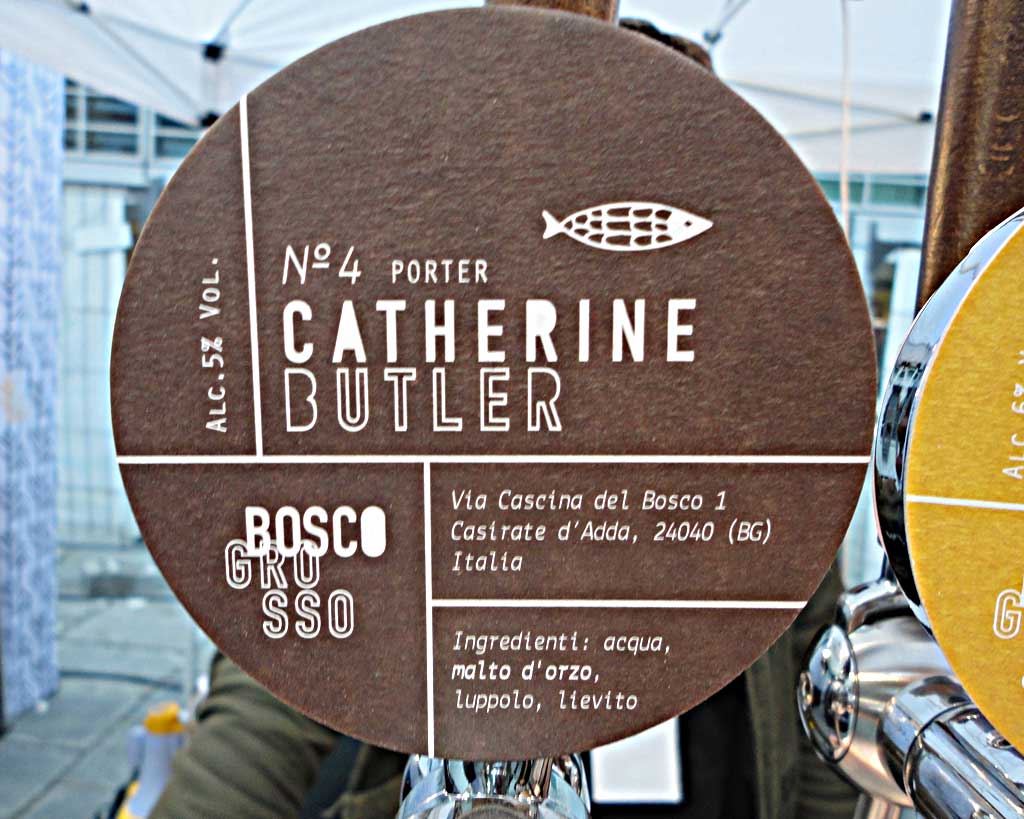 It’s the stuff dreams are made of.  It’s made of the stuff of dreams.  Porter, that is: a sea of porter.

Thanks to the guys at Birrificio Bosco Grosso for introducing me to a beer-fact I was blissfully (and ignorantly) unaware of, a beer fact I have not been able to get out of my head since I learnt of it.  Whether it’s jealousy, delight, a dream or a nightmare, I am not sure.

On 17 October 1814 a disaster befell the Henry Meux & Co. brewery in London, which was situated at the junction of Tottenham Court Road and Oxford Street.  A huge vat of beer burst, which caused all the surrounding vats to burst too, resulting in a deluge of over a million litres of porter flooding the surrounding streets, destroying houses and pubs in the area.

In this part of London during the early 1800s, many poor families lived cramped in darkened rooms below street-level.  Unfortunately, these were the first places to succumb to the onslaught of porter.  8-people lost their lives, the oldest of which was 63-year-old Catherine Butler, after whom the eponymous porter is named.

Scandal was rife in 19th century London, and it was rightly suggested the inquest into the ‘accident’ was corrupt, since the brewery was vindicated and took no responsibility or blame.  Moreover, the brewery had already paid tax on the beer, which it successfully reclaimed from the government.

Author: Peter Mulville
The legend of Travis the trout and the widowed countess
Our Road to Cicerone – the Bootcamp