Do you desire Walhalla’s divine nectar of gods at BXLBeerFest? 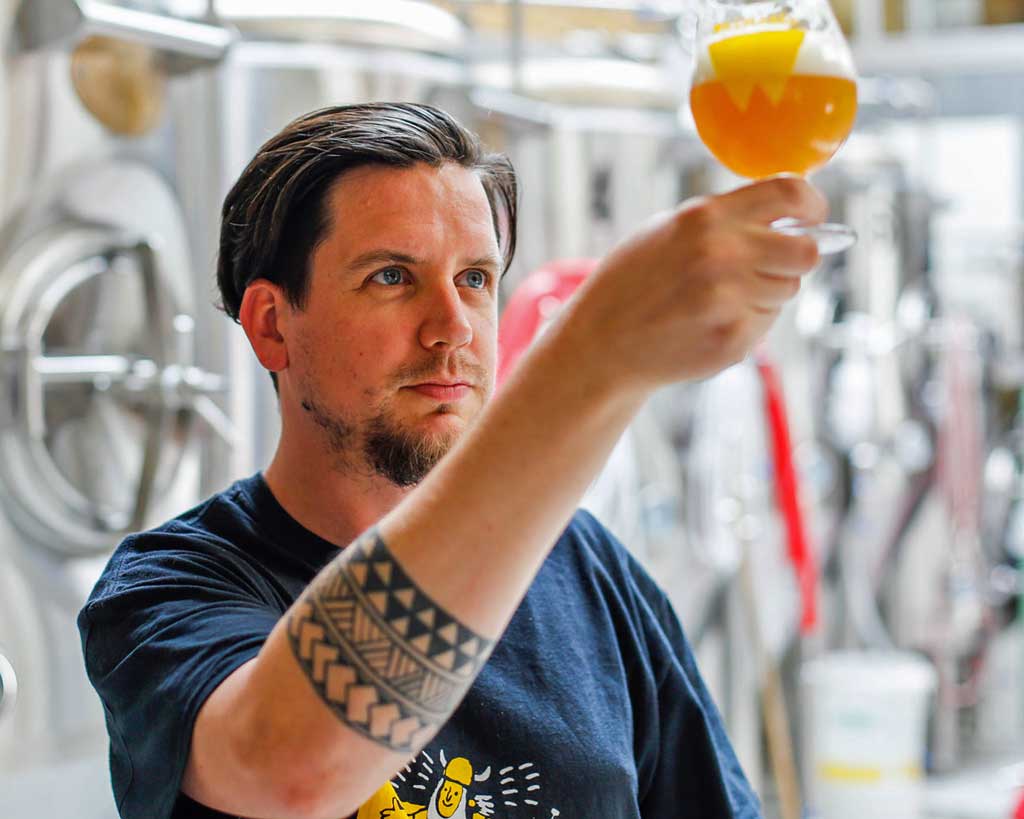 A heavenly brewery from the Netherlands makes its debut Belgian festival appearance at the end of August. Walhalla Craft Beer is among Amsterdam’s foremost independent craft beer breweries.

The Valkyries have selected well. The angelic taste of celestial beer is not only reserved for afterlife travellers in the mythological Norse hall of Valhalla. BXLBeerFest visitors may also sample Walhalla’s divine brews on 24th and 25th August.

The spirit world is also making Walhalla beer available to other mortals in bars, cafés and bottleshops.

Belgians learnt about Creation at the Dutch Tap Takeover. Walhalla started producing its beers at other Dutch breweries in 2015 before successfully crowdfunding its own brewery and taproom, which opened in Spring 2018.

Each Walhalla beer takes its name from a deity in diverse global mythologies, legends or beliefs.

Its core “Year-Round” range of beers is revered and idolised — Ares, Juno, Loki, Osiris, Shakti and Wuldor. Its Special Releases are worshipped — Aphrodite, Apollo, Izanami, Pomona and Ymir, among others. And Dakuwaqa, Heimdall and Nanouq is a triumvirate of venerated Seasonal beers and Collaborations. However, it’s Walhalla’s limited-edition Daemon series that has a wicked darkness. They’re heavier beers that offer blessed, sinful experiences. They lead drinkers to a glorious wonderland of flavour. Belphegor, Krampus and Lilith are just three demons waiting to pounce.

Visualising the ascent to paradise are avid barrel-aged beer disciples receiving the word about Walhalla’s new barrel-aging programme. Wuldor, Heimdall and Daemons #7 and #9 are the first releases.

Which quartet of almighty beers is Walhalla presenting at BXLBeerFest?

At the heart of Walhalla is its role as an independent, honest brewery focusing on quality. 100% employee-owned, it fully controls business and operations without external influence. Last year’s decision to start canning part of its range also demonstrates social responsibility and a commitment to the environment. 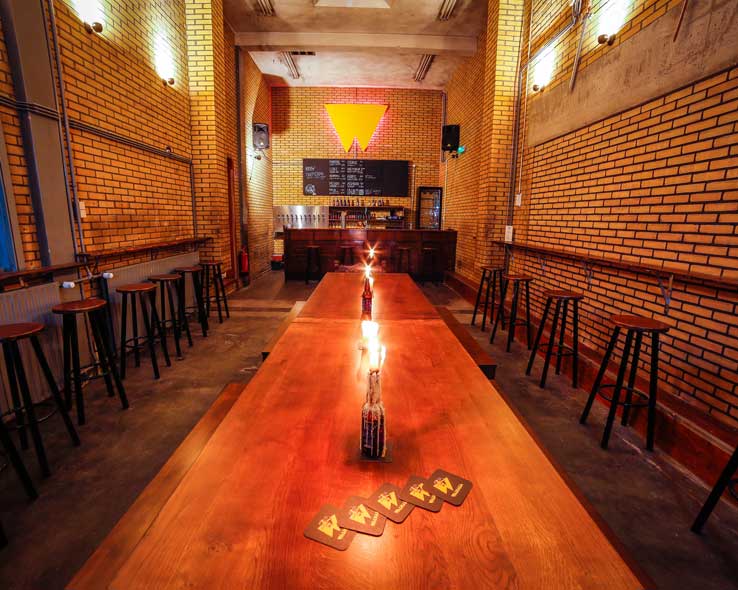 The popular Walhalla Taproom, overlooking the brewery in north Amsterdam, is within easy reach of the city centre. It is always busy, a mixture of locals, tourists and beer-lovers. All here to enjoy the selection of Walhalla beers always on tap or to savour something special from the chiller. Many of Walhalla’s seasonal or special release beers are available in bottles or cans.

Even if you’re not in Amsterdam, you can still experience Walhalla. Its beers can be found across the Netherlands and beyond. And a hope of further growth in international markets suggests more earthly beings can experience Walhalla’s divine nectar of gods.