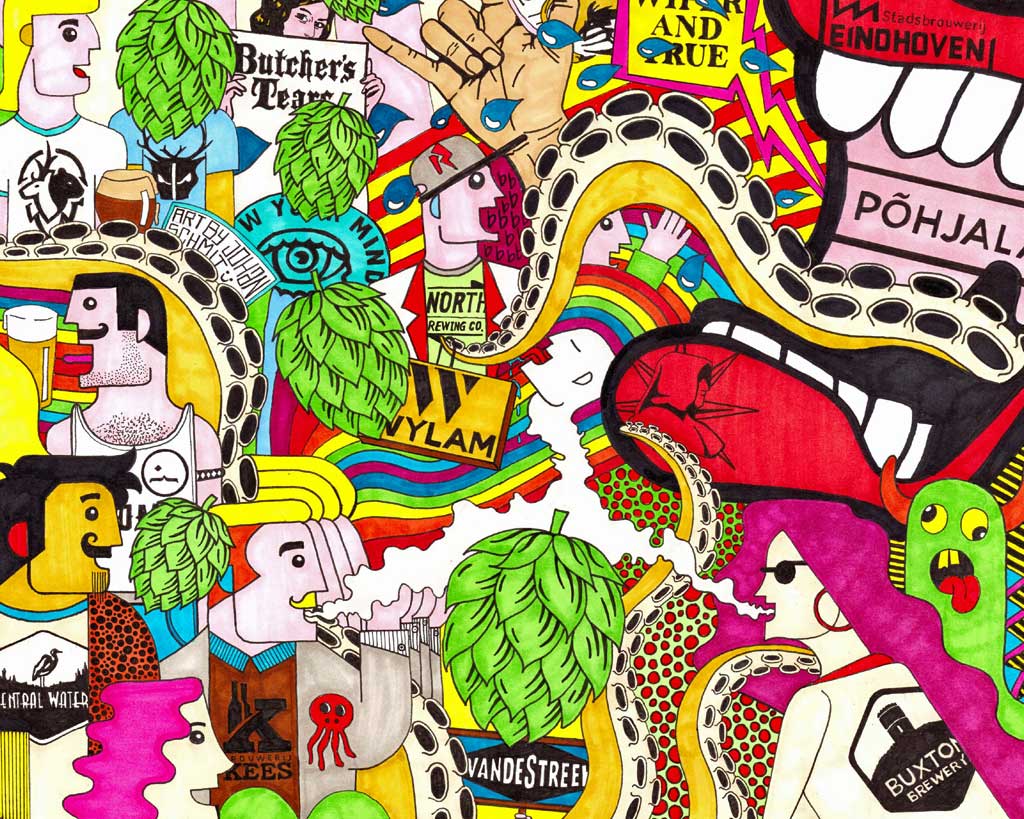 Let’s extrapolate the success of Van Moll Fest 2039 from its triumphs and reputation gained over the past four years. Besides being one of region’s most respected and well-attended events, Van Moll Fest 2039 may represent the post-craft world of Cyber Beer. Van Moll will have remained a dominant brewery and will use Van Moll Fest 2039 to showcase its mid-21st century brewscape of iHops, eMalt, virtual water and ever-wilder yeast.

Thanks to biomechanics and the realisation of cyborg technology, many of us can attend Van Moll Fest 2039. We may even be sprightlier than today. And The Rolling Stones will still be touring. But let’s not wait that long or wish-away our imagined youthfulness. Let’s enjoy Van Moll Fest 2019. Let’s join the celebrations and mark a significant milestone. Let’s relish something wonderful today that we can reminisce about in twenty years.

Congratulations, Van Moll, on an excellent 5 years of festivities.